Skip to content
Posted in One Day Treks, Treks in Sahyadris 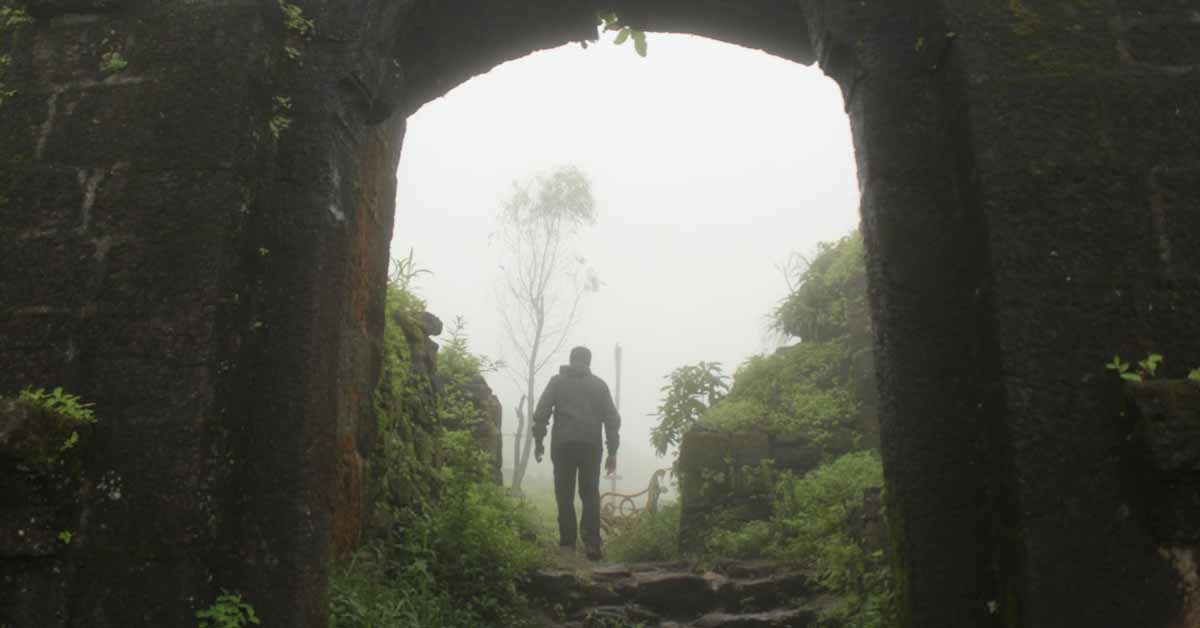 “And we finally reached the fort; there was a cry of joy from the group! It was so refreshing to walk through lush green valleys while it was drizzling throughout. I could barely see at the bottom of the hill where the entire village was covered with dense fog. As we entered through the old gate which had beautiful carvings on it, that probably dates back to the era of Maharaja Shivaji, the guard offered some Gud (Sweet) to everyone who took time out to visit this fort. I had made it and was enthralled by the beauty of this majestic fort that had stood the test of time.”

Vichitragad Fort is located in a village named Bajarwadi, near Bhor – a village at a distance of around 70 km from Pune. Also known as Rohida fort, it was built during the reign of Yadavas. After 1665, this fort became Shivaji Maharaja’s Swarajya. It was conquered by the Mughals in 1666 but could not hold this for long, as Maharaja Shivaji captured it again in June 1670. Being at such proximity from the city, not many people are aware of this beautiful trek.

Our journey began at around 6:00 am from Pune. We reached Bhor at 8:30 am where we had tea and breakfast to get energised for the trek. We reached near the school at Bajarwadi, which is the base of the fort and started climbing by 9:30 am. As we started our hike, all we could see were clouds all over on the top of the hill and the fort was hardly visible. As the trek began, it started to drizzle adding into the excitement of the group members.

The trail was a simple one and with very few steep sections on the trail. Views of surrounding landscapes along the way were brilliant; we could see the entire Bajarwadi village from the halfway itself. After climbing through rocks and boulders on a narrow trail, we ended up in front of the huge entrance. To our surprise, there was a guard who greeted us with a smile and gave away his blessings before we climbed to the top of the fort.

The fort was not very large and most of the buildings were in ruins. There was a Shiv temple in the centre surrounded by some ponds and vegetation. The viewpoints of the fort were fantastic and gave us beautiful views of the villages around the fort, each more scenic than the previous one. After exploring each and every section of the fort, we spent some time at the temple to have our lunch after which we started descending. The journey to the base did not take much time and energy, all of us reached the base village without any difficulty.

True to its name, it was a unique experience to visit this historic fort. Amazing weather, mesmerising views and company of a lovely bunch of people made it a memorable experience.  Sahyadri keeps on surprising me in different ways. The trek may not be suitable for experienced trekkers, but for amateurs, this is the best to start with. Thank you Adventure Pulse for a great trip!

Everest Base Camp Trek : One Step at a Time »