8 of the Best Climbing and Mountaineering Documentaries 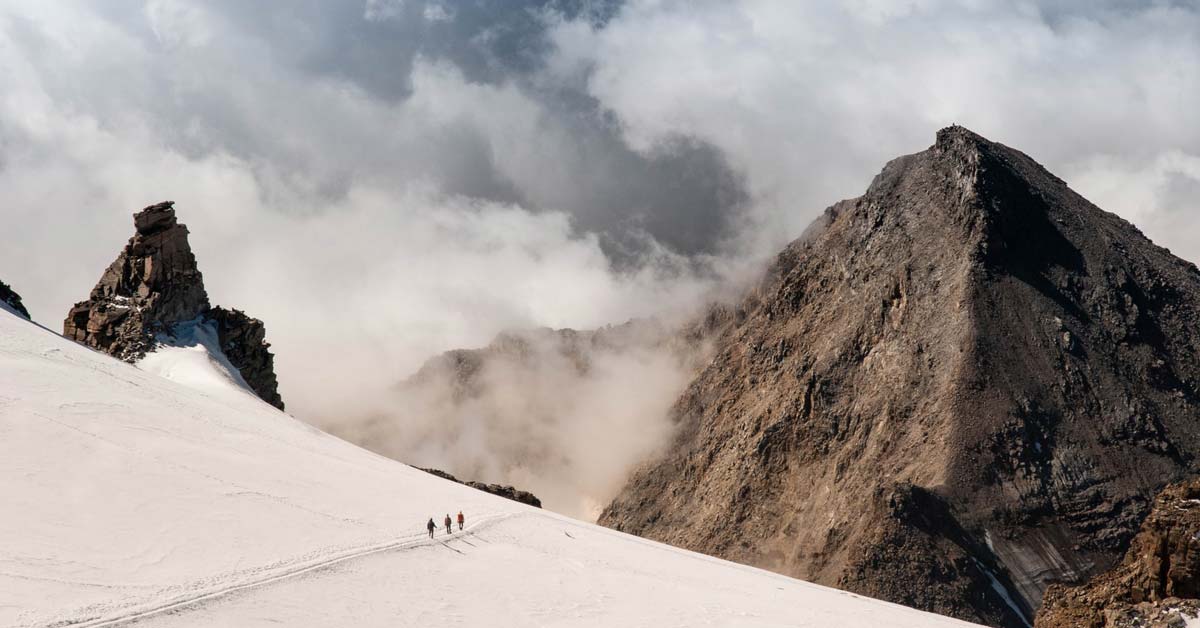 ‘The mountains are calling and we must go’, but most of the time we can’t. Climbing Documentaries and films are the best way to take you to the mountains without actually going.

Here is a list of our top 8 climbing documentaries and films guaranteed to make you feel like you’re in the mountains. Watch them for date night, in-office or when you’re just missing the mountains a bit too much. All of these films are available to watch on YouTube. With beautiful cinematography, breathtaking views and beautiful narration these films are guaranteed to take you to your happy place and possibly change your life.

5. Rotpunkt | Alex Megos and the Advent, the Agony and the Art of the Redpoint

Arguably the most beautiful mountain in the Himalayas, Ama Dablam (6812m) is located in the Everest Valley. It was once considered unclimbable by the great Sir Edmund Hillary. Here’s a brilliant documentary by Richard Pattison documenting a group of climbers attempting to climb the mountain. A brilliant climbing documentary which is to the point and brilliantly explains the feat. A finalist in the Blue Mountain Film Festival, this 50-minute documentary is a must-watch for everyone especially if you’re planning to go to the Everest valley and Everest Base Camp.

There is nothing more iconic than the skyline of Patagonia with the Fitz Roy at its centre. Even better is Yvon Chouinard and Doug Tompkins, Chris Jones, Dick Dorworth, and Lito Tejada-Flores and probably the greatest road trip in the world. Making their way to Patagonia in a second-hand van, the gang drive from California to the south of Argentina, surfing, skiing on the way to make the first ascent of Cerro Fitz Roy. Spending more than 31 days in an ice cave, this classic shot in 1968 with some rad background music is one of the best climbing documentaries ever made.

A 12 minute climbing documentary of the late David Lama on the 2016 expedition to Annapurna with Austrian alpinists Hansjörg Auer and Alex Blümel. They aim to climb the south-east ridge of Annapurna III, in true alpine style. A style which forgoes the use of oxygen, Sherpa Support and using the minimal amount of gear.

What do you get when you add Chris Sharma, Adam Ondra and a 9B+ route? One of the best rock climbing documentaries. They set off to open the hardest sports climbing route at the time, La Dura Dura which literally translates to ‘hard hard’. The documentary covers their 2-year journey with the route located in Catalonia. This has everything a rock climbing film needs, adrenaline, screaming and some amazing dynos.

5. Rotpunkt | Alex Megos and the Advent, the Agony and the Art of the Redpoint

Another brilliant climbing documentary made public by Patagonia that follows Alex Megos, one of the best climbers of today’s generation and how he pushes himself physically and mentally. The film also follows the art of Redpointing: free-climbing a route, without the use of any aids. This is also the birth of free climbing in Europe.

A film also about failure and pushing yourself mentally as well as physically to reach limits which once seemed impossible.

In 2018, Hilaree Nelson and Jim Morrison completed the first ski descent of the 27,940-foot Lhotse, the fourth-highest mountain in the world. This beautiful film documents their journey and what it takes to push the limits of mountaineering. Stay for the outro, I promise it’ll be worth it.

The hardest route in rock climb is ‘Silence’ graded 9C located and is in Norway. It was first bolted by the legendary Adam Ondra. The documentary follows his journey overcoming injuries and bettering himself to successfully climb the world’s hardest route.

One of the most underrated climbing documentaries. Four friends Nicolas Favresse, Jean-Louis Wertz, Mathieu Maynadier, and Carlitos Molina travel to the remote valleys of the Karakoram in Pakistan to discover some of the best big wall climbing. With stunning cinematography and music, this film is guaranteed to take your breath away.

What are your favourite climbing documentaries? Send us a comment with ones you think we missed out.

« Everest Base Camp Trek – A Pilgrimage, The Sagarmatha National Park